The Cost of Not Getting the Right Windows in Anchorage

As we finally say goodbye to winter, ask yourself: how much did you feel the cold in your home? Did you find yourself avoiding the areas around your windows? Was the area around them noticeably chillier than the rest of the house? And how was your power bill?

Lots of Alaskans think that a window letting in cold air and a creating chilly zone is just a natural part of living in the state. It’s definitely something a lot of people have grown up with and gotten used to. But it doesn’t have to be that way — really, it shouldn’t be that way.

Too many people in Anchorage put off the idea of getting their windows replaced. It’s more convenient for them to just deal with — and complain! — about the cold than to do something about it. And there’s the obvious upfront expense of paying for replacement windows that can discourage many people.

But have you stopped to think about what the cost of not getting the right windows in Anchorage actually is? We’ll use an example of a customer we had.

Years ago a couple who lived near Westchester Lagoon asked us for a quote on some new windows. We never send a quote on a job sight-unseen, so we arranged a meeting, did an in-home diagnosis and consultation, and presented our pricing to them. The homeowners said they’d get back to us.

When we did finally hear from them it was about a year later. The couple had found someone who was willing to beat our price substantially to complete the project. They thought they’d got an amazing deal, but the reality is they got what they had paid for — and it wasn’t pretty. The work was so bad that they came to us to get it fixed. So we went in, installed new windows, and they’ve been happy ever since.

If they’d just gone with Renewal By Andersen to begin with, they would’ve saved themselves a great deal of time and money.

We normally see one or all of the following problems:

In the case of the couple near Westchester Lagoon, they managed to pick up a combination of the first two issues. They got cheap vinyl frames that lost their weather sealing almost immediately, and they were talked out of getting double pane glass by someone trying to give the lowest quote possible and seal the deal.

Their heating bill went up, they were uncomfortable in winter, and in the end, they needed to spend even more money to get it fixed.

And they’re not unique. We often deal with people who have gone to get their windows elsewhere and ended up regretting it. They were just lucky that they realized their error quickly; many put up with rising power bills and increasingly uncomfortable winters for years before doing anything about it.

Do your homework, and don’t skimp on the bill. Treat your windows like the investment in your property that they are. The wrong windows will cost you thousands of dollars over the years in excess heating bills. The right windows will end up paying for themselves in the savings you make.

Renewal By Andersen of Alaska is proud to be part of the Andersen family, which has been delighting homeowners with quality craftsmanship and customer service with their window products for 115 years. Not only do we have the technical knowledge to recommend the right product, we’re locals! We live here too. We know what your home is going to go through in the course of the year, and we know what you need to keep yourself as comfortable as possible.

Getting the right windows might cost a little extra in the short run, but it’s a whole lot cheaper than the wrong windows in the long run. Contact us today to find out what you need to save money and live in comfort in your own home. 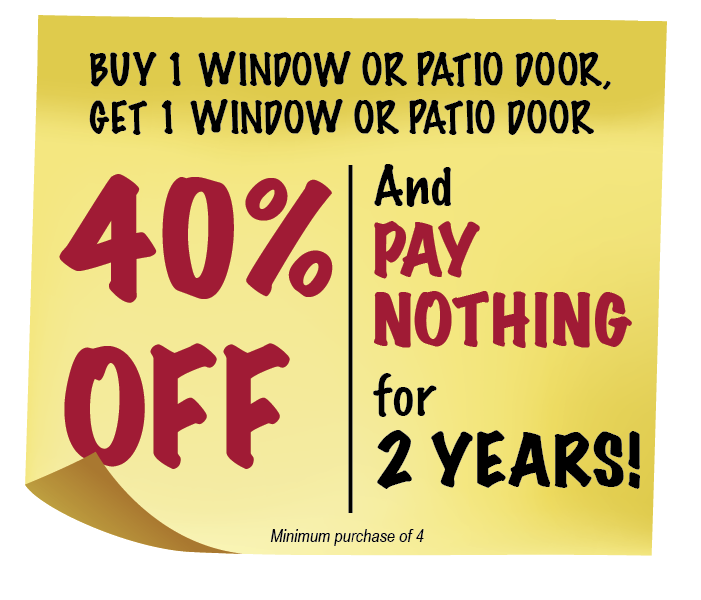 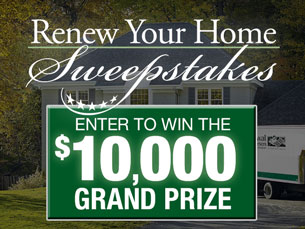 Renewal by Andersen of Alaska

* Renewal by Andersen of Alaska is a locally owned and operated company. Restrictions and conditions apply, see your local representative for details. Cannot be combined with prior purchases, offers, or coupons. No adjustments to previous orders. Offer not available in all areas. Free installation discount applied by retailer representative at time of contract execution. Retailer offers full service product with installation, so the free installation discount is estimated based on company overall budget at 18%. Offer only available as part of our Instant Product Rewards Plan, all homeowners must be present and must purchase during the initial visit to qualify. 0% APR for 60 months available to well qualified buyers on approved credit only. not all customers may qualify. Higher rates apply for customers with lower credit ratings. Financing not valid with other offers or prior purchases. 1/3 cash or credit card deposit required for 60-month financing. Renewal by Andersen of Alaska is an independently owned and operated retailer and is neither a broker or a lender. Any finance terms advertised are estimates only and all financing is provided by third party lenders unaffiliated with Renewal by Andersen retailer under terms and conditions directly set between the customer and such lender, all subject to credit requirements. Renewal by Andersen retailers do not assist with, counsel, or negotiate financing other than providing customers an introduction to lenders interested in financing. This Renewal by Andersen location is an independently owned and operated retailer License #1015195. "Renewal by Andersen" and all other marks where denoted are marks of Andersen Corporation © Andersen Corporation 2018. © HIS Corp 2020 all rights reserved.